Create an account to submit scores and save your stats 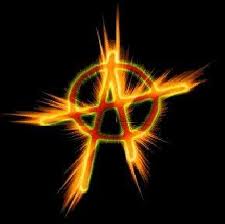 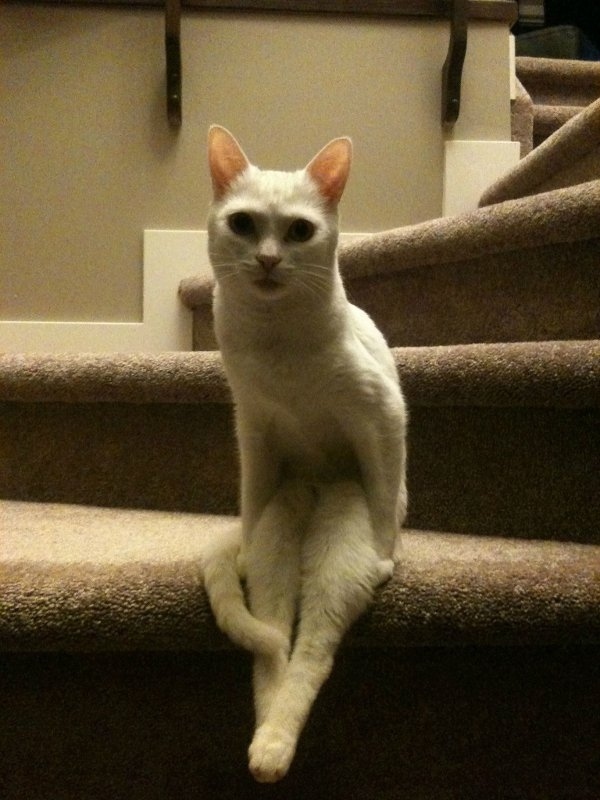 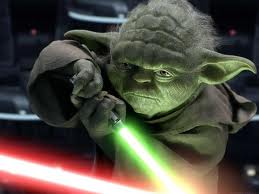 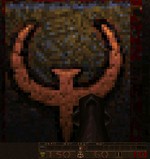 Who Wants To Be A Millionaire

Well Armed: Purchase and equip a weapon from the gold shop.

The Test: Complete a gauntlet stage.

Favoritista: Mark a game as your favorite.